We went to Paris

After 2 years of staying within our county limits and living a very small life, I recently decided it was time for a reset.

My Boo has been very bored and frustrated with the limitations of his day service which has had to function with very limited access to the outside world. There’s been a lot of zoom things and walks for the sake of walking, because there was nothing open that they could do when they got there. It’s been a godsend to have that respite and distraction each day but the novelty has worn off.

He’s been even more bored and frustrated with my company on the weekends when we did the same things in the same places, all of which we now associate with Lockdowns 1:0, 2:0 and 3:0.

We’ve had no home support since September last year and Boo has really missed having a best buddy who focused only on him. Mummy always has ten other things to do.

He has been agitated, sad, edgy, anxious and clingy. Whenever I leave the room he starts messaging “what are we watching next? What’s after that? What are we doing tomorrow?

It’s even affected his speech as he has become so dysregulated.

They say you are only ever as happy as your unhappiest child. My heart broke for him.

When lockdown lifted and we got to go to see “The Lion King” in town, we stayed overnight in a hotel with just us two. I noticed halfway through the show his smile coming back as he commented on the performers. Next day we stayed in town for a wander around and I noticed him smiling again.

So I decided to find a way to repeat the experience.

And planned a trip to Paris. 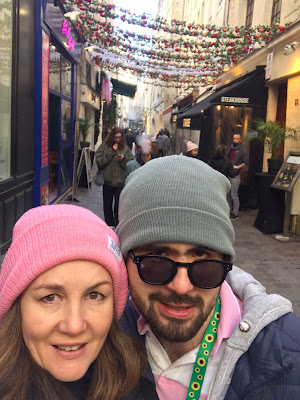 First step was where to stay. I wanted to be in the centre of everything to minimise having to use public transport. I also hate being in a capital city surrounded by the same global shops you find anywhere.
A quick chat with Ger, the owner of @64wines in Glasthule came up with La Marais. Google maps confirmed we would be walking distance from all “the sights” a young man might want to see. Bookings dot com gave me a reasonable hotel in the area. And it is a great area. 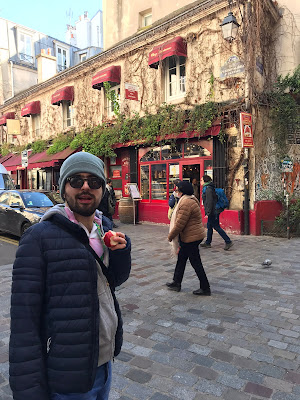 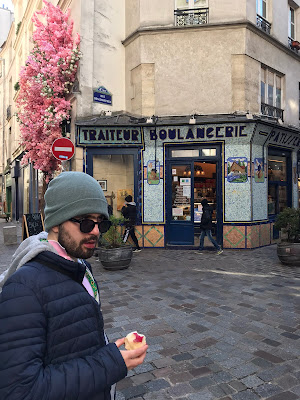 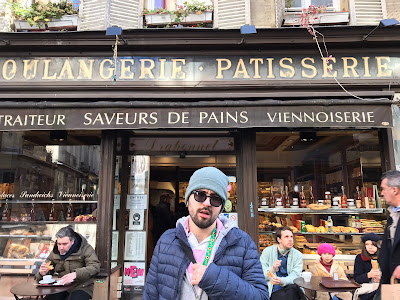 Next was plotting and preparing a list of what we would see. Boo is all about movies. So I got in touch with a good friend who had  not only lived in Paris, but had organised tours.
She sent me this: 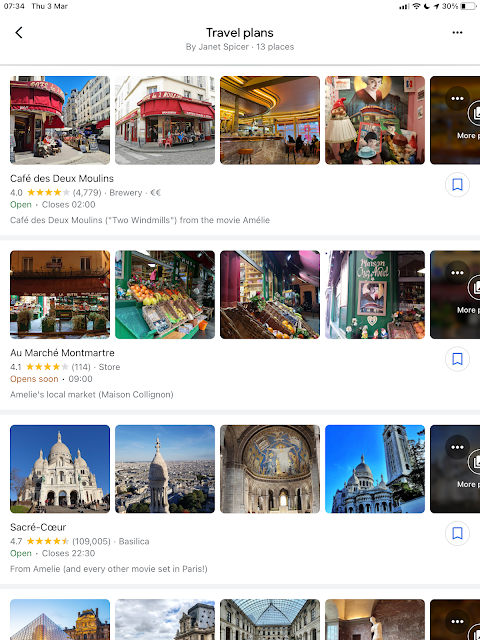 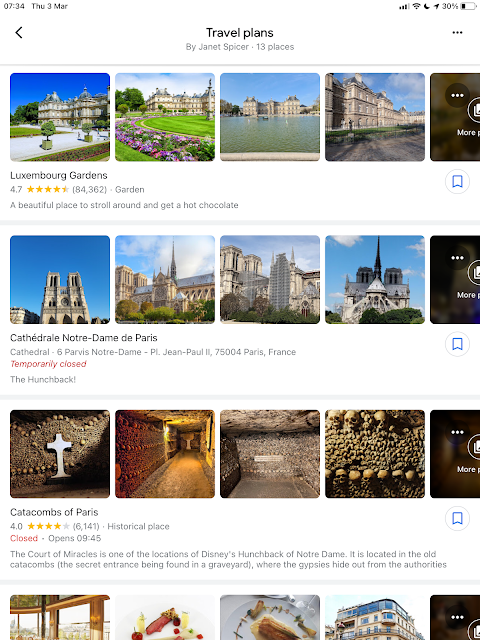 As you can see she covered everything from Ratatouille, Amelie, The Hunchback, Madeline and even Looney Tunes Back in Action. It was a great guide but also formed a social story to prepare us. Boo is all about preparation. It also gave me reference points to keep his interest when we walked around. 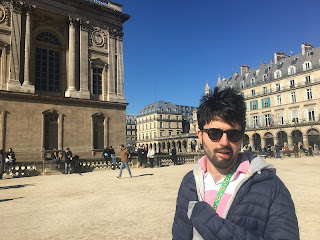 Everything was less than 4 km from our hotel. So we walked everywhere.
And walking means No Waiting and No Queuing. 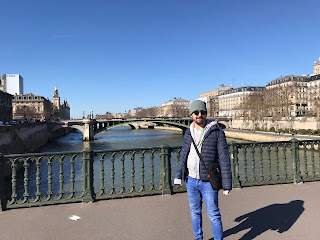 I told him this was where Remy was chased by Chef Skinner. 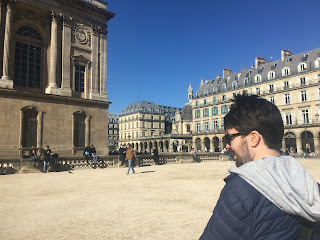 Near the Louvre. (Looney Tunes)
You can also see a colonnade in background where almost every “walk and talk” shot is filmed in “Call My Agent” (for me) 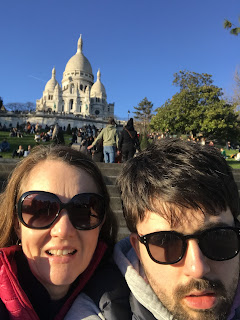 Scare Coeur from Amelie.
Note the amount of people on those steps. 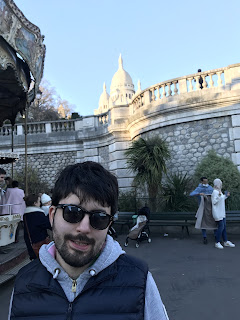 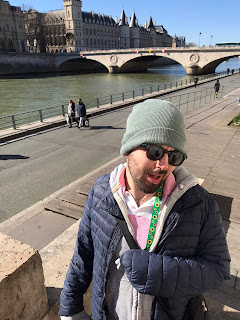 Where Luigi saved Remy. (could be?) 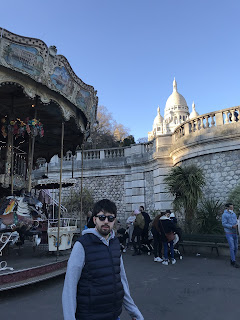 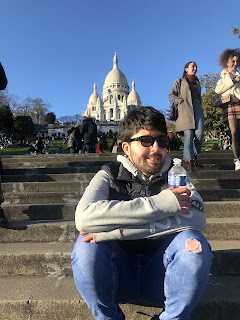