No, not at how bad "Gulliver's Travels" was (which it was) but at School of Rock when the kids play:

I love this movie, and watching it again on Film 4 I just realised why.

It's okay, nobody let me sing. Or play anything really. But I wrote a song and my English/Music/Video Making Teacher Don Kerby liked it enough to make everyone in the class with any real talent play and record it.
He was in a band too.

Another Lisa -  Lisa Widgery, sang lead vocal. Robert Bell was on Lead Guitar. My friends Helen and Mandy played flute (one of the few flute solos of the 80's) and I may have got to hit a xylophone during the recording at Redwood Studios
I cannot be sure that my few donks of a xylophone made the final mix. But the video made by the Video Making Class of.. I wanna say 1994?  was on Glen Ridge's Channel Six Music Show.

I don't know where any of those people are now. Well, I think Don Kirby is still teaching Music and Drumming at Ballarat High.

But that's not what this post is about. It is about why watching a bunch of acting school kids in a Jack Black movie making music, being talented, defying their parents expectations...made me cry.

Because I realised that in the 25 years since I wrote "Cold Day" and had it played to the school assembly of Ballarat High School - my expectations for my life have adjusted.

The music that is sweetest to my ears is that of my daughter Gracie, saying: 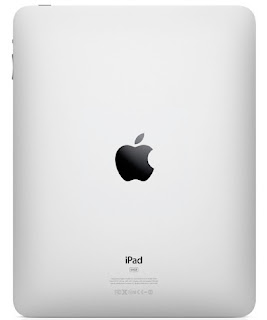 And then spending almost an hour cuddled up playing with Sesame Street Apps, Youtube clips and the Drawing Pad- with loads of language. 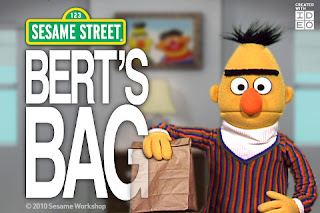 Or my son Liam, waking up and telling me it's "Valentines Day in Saplings School." No preparation, no prompting, no anxiety either. He just knew it is the 14th and he knows that there will be a craft theme. (I will add picture of Boo's Valentine later tonight)
And it's all good.

So we change, we adjust and we get on with it. Its only sometimes that it catches me out.

jazzygal said…
Yes, teary eyed here too. I get ya. How things change..

Well impressed that you wrote a song AND were in a band though! And, as you can imagine, I love School of Rock too...kids on stage and all that ;-)

Seeker said…
Such a touching and moved post, my dear!!!!
Hope all is great with you and love ones and wish you a fantastic weekend.
xoxo

Cybill said…
I hope I'm not too late to wish you a Happy Valentines Day!
I love the memory the Jack Black movie sparked for you. On my to-do list is writing and recording a song (why no I can't sing or play an instrument, why do you ask?) and you've already done it.
February 23, 2011 at 8:58 AM